Hills, valleys, streams, woods and meadows, the lustrous surface of lakes, small villages with its churches, this is the Plánice region. It is situated I the rolling foothills of Šumava mountains. Although it lies the shadow of Šumava, it is interesting for the lovers of culture, history and nature, but also for the sport seekers, or for just relaxing holiday by the lakes. Beautiful views of Šumava and mountain range Brdy will be the reward for those reaching the top of the hills.

Historically the town of Plánice, which is first mentioned in the year 1144 in the connection with the Cistercian Cloister in Nepomuk, had many owners from the Czech aristocracy – Švanbergs, Šternbergs, Rožmitals and Martinics. At the beginning of 18th century one of the Martinics, Adolf Branald commissioned architect K. I. Dienzenhofer to design a pilgrimage church in memory of the Birth of Virgin Mary and had it built in 1717 – 1726 in the hamlet of Nicov, 2 km east of Plánice. Splendid central basilica with its two front towers, dome and churches. Nearby is a small well with radioactive water, which is shrouded in mystery of many miraculous healings.

The Baroque church of St. Blažej, originally in Gothic style, interesting architecturally and historically, together with the Plague Column toppled with Corinth style canopy and with the statues of Holiest Trinity, dates from the beginning of the 18th century and is located in the eastern section of Plánice square.

On the northern fringe of Plánice, in the direction of Kvasetice, can be found stone Conciliatory Cross commemorating the years after the Thirty Years War. The town Plánice has rich culture traditions and is a birth place for many distinguished personalities in the field of art and science. 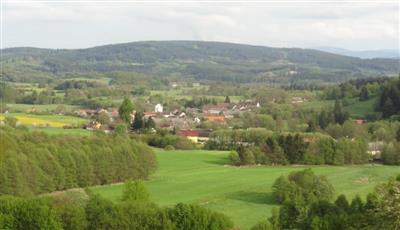 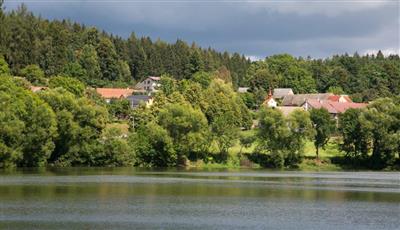 Hnačov is connected with the largest lake in the Klatovy district.
Nalžovské Hory - town 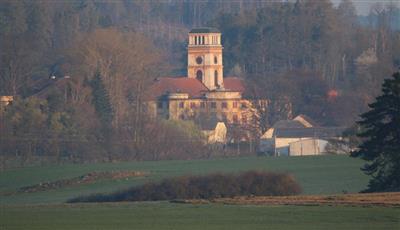 The history of this village is linked with the mining industry, mainly of silver.
Nehodiv - village There are not known record of thr origin of the village of Nehodív.
Újezd u Plánice - village 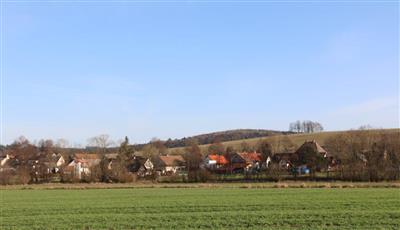 The village Újezd u Plánice is situated in the medow valley on the right bank of the river Úslava in the southern part of highlands Brdy, in the quiet region known as Plánice Crest, 505 metres high above sea level.
Zavlekov - village 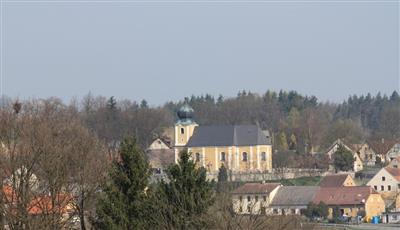 The village Zavlekov is located 16 km from Klatovy in the direction of Horažďovice. 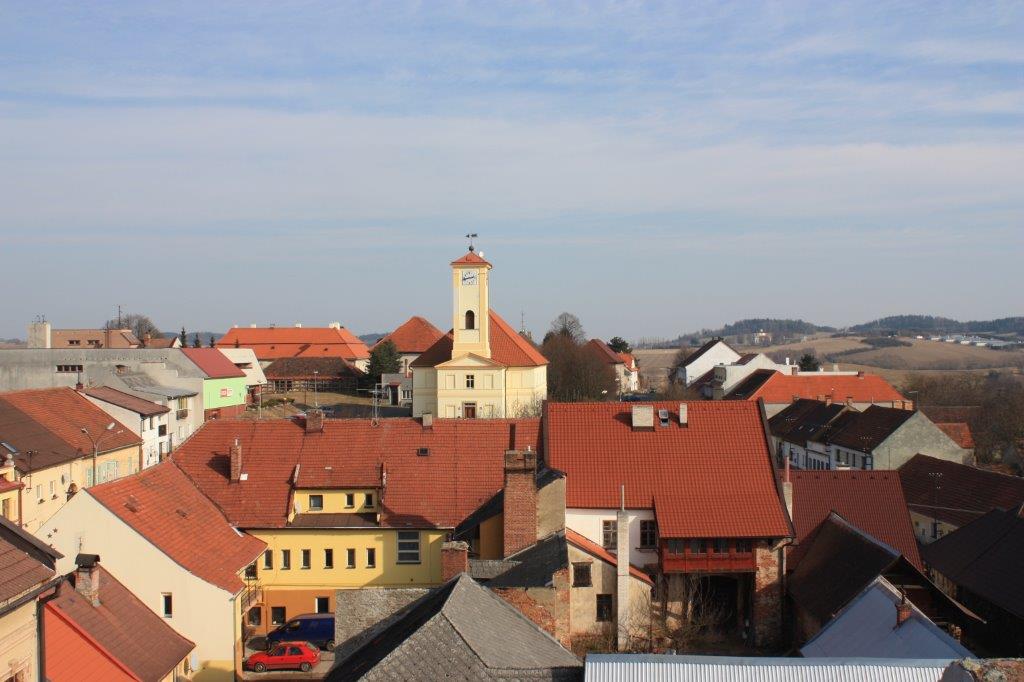 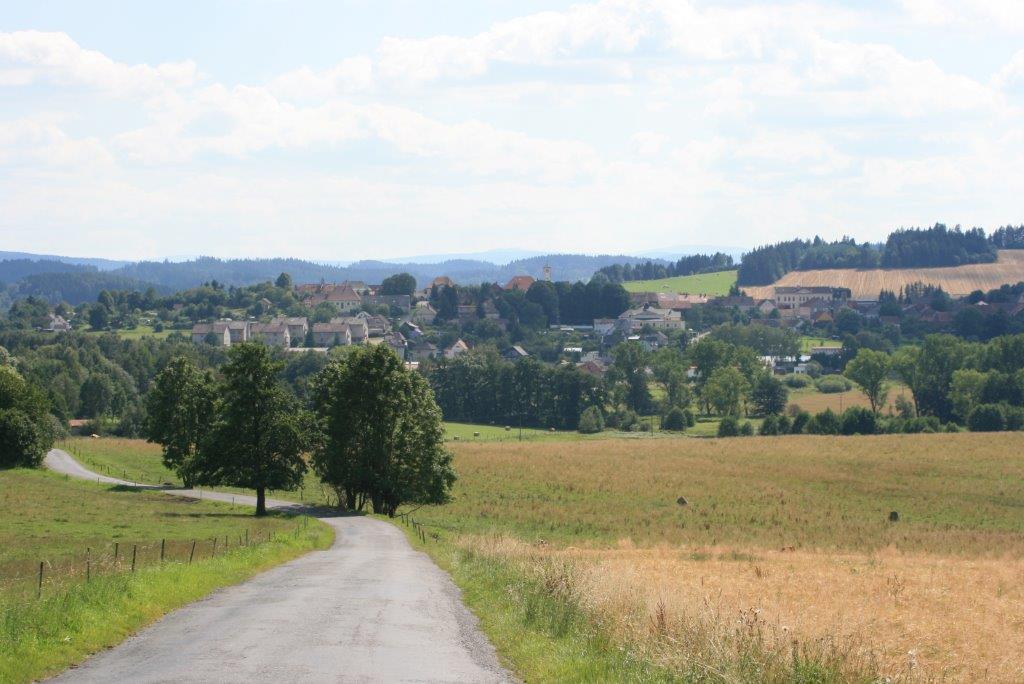