It has been one most preserved apothecaries with a Baroque interior in the whole Europe. After the Jesuit Order abolition, the apothecary equipment, originally manufactured for the Jesuit College apothecary in the 18th century, was bought by the town apothecaries, who then carried it out to a house on the main square and opened his business there. It continued to be used in this way until 1966 when apothecary operations were ended and the equipment became a museum exhibition.

During the visit, visitors get acquainted with original apparatuses and medicines that were in use throughout the previous two centuries. At the same time they can look into recipes executed by the old time apothecaries and lift the veil of secret preparation of their medicines. 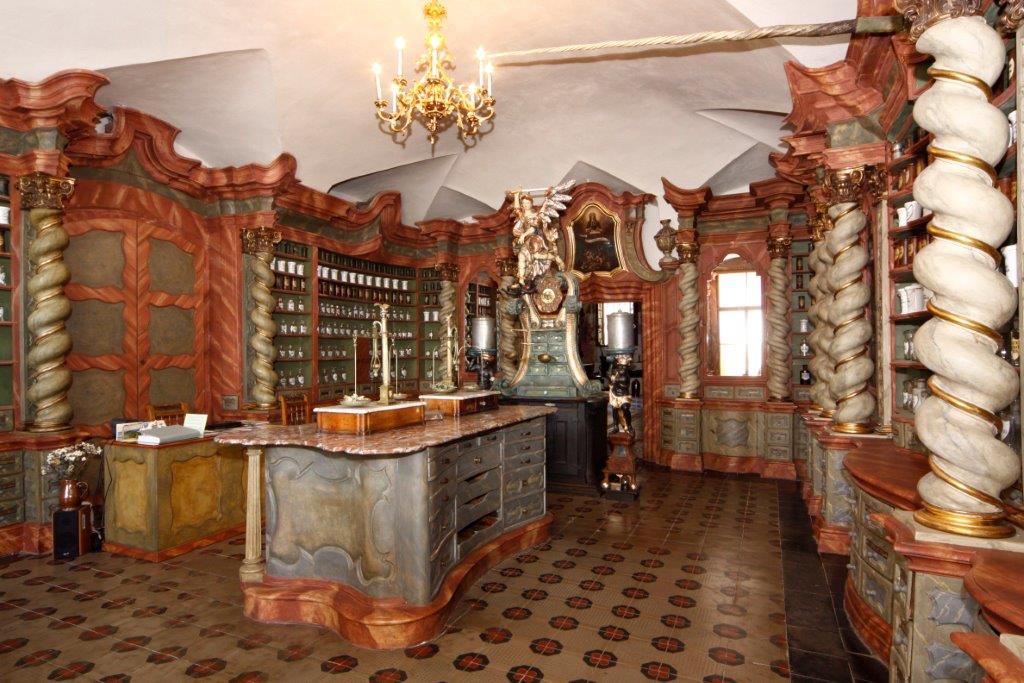 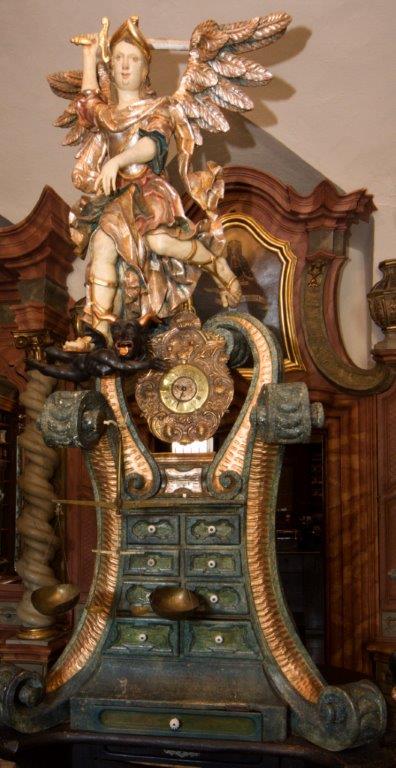