The so-called White Tower built in 1581, a belfry to the adjacent church, is situated next to it in quite an uncommon and solitary way. Following the fire in 1758 it was elongated and refashioned into the current shape. At the time the tower was also a gate to the town cemetery surrounding the church till the 18th century.

The remarkable portal on the western wall of the tower used to be an entrance into the adjacent archdeacon’s church still at the beginning of the 20th century. 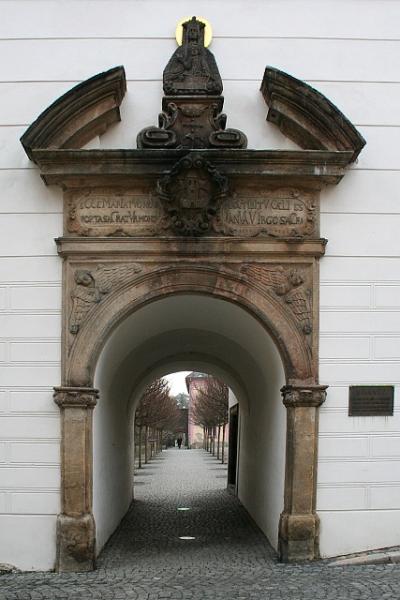 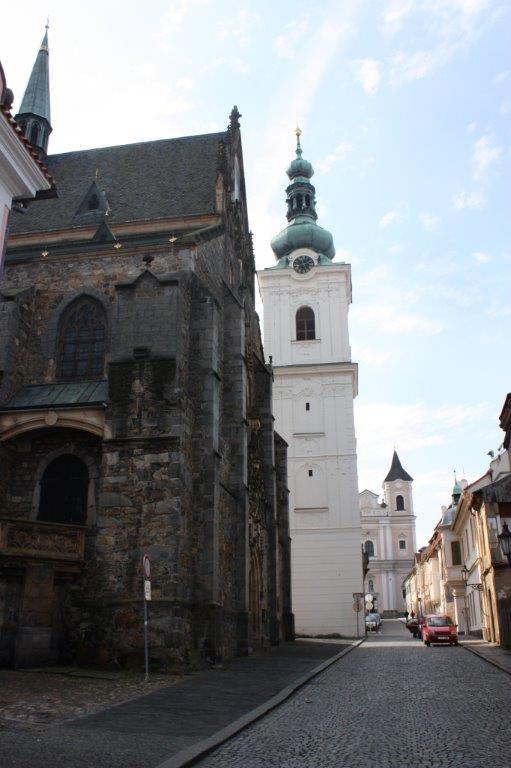