Dominican friars settled near the town walls as soon as in the 13th century. Although they were expelled by the Hussite’s in 1419, two hundred years later they returned to Klatovy and commissioned the construction of a new cloister and St. Vincent Church, the latter according to a design by A. Gilmetti, local master – builder of Italian origin. In 1785 the emperor Joseph II ordered abolition of the cloister and later on a lyceum was built in that place. The former church is currently used for exhibiting modern art during summer season while the cloister building has served as a day hospital for disabled fellow – citizens since 2007. 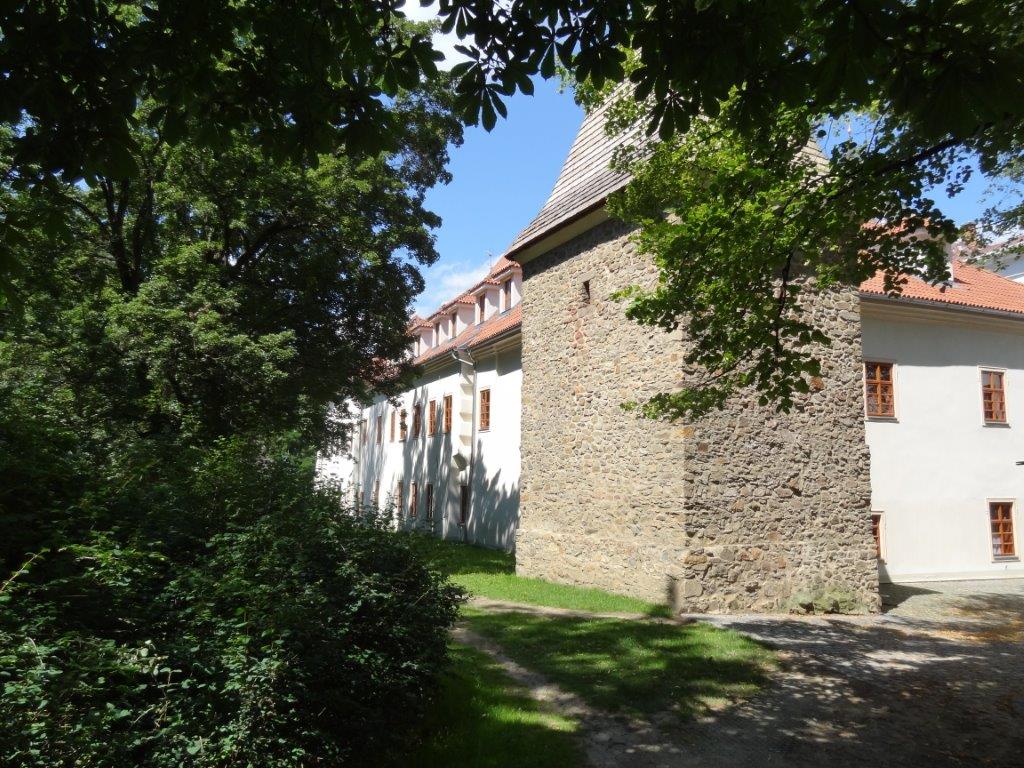 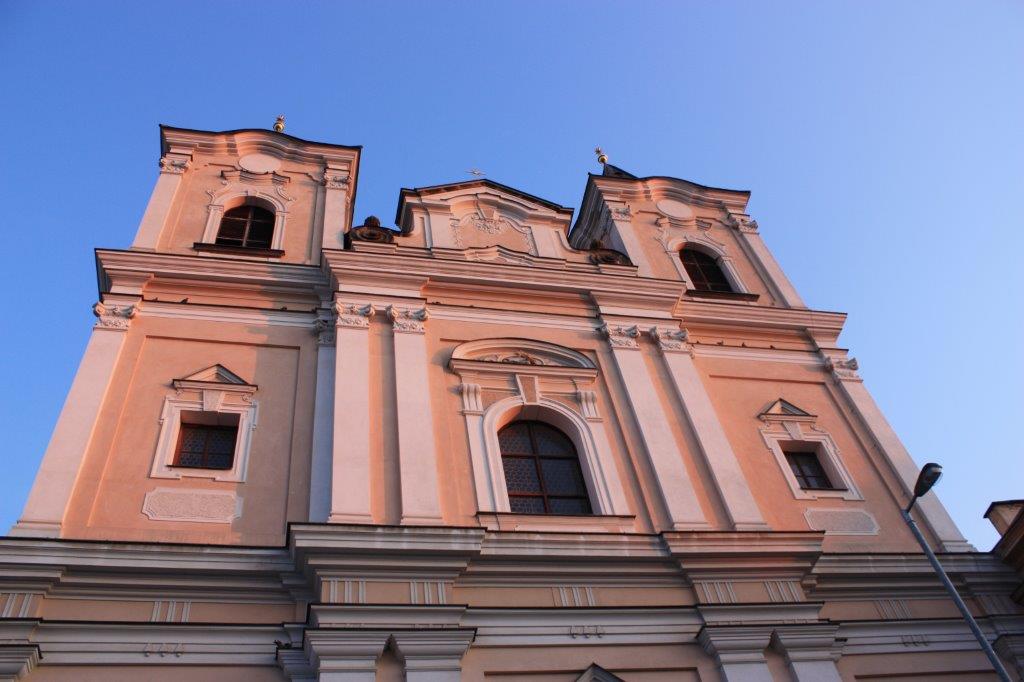