The village Číhaň is located in the foothills of Šumava, 12 km from Klatovy, in the direction of Sušice. In its territory is the source of small river Bradlava. The settlement started in the 16th century. In the year 1552 Číhaň is entered in Public Records. The name Číhaň is derived from the Czech version of huntsman’s hiding place “číhaná”. After the year 1700 the owner of this village, maxmilian Norbert Kolowrat, the 4th highest man in Czech Kingdom hierarchy, had built the small manor house, which now houses the Post Office and Town Hall. In the village square is the statue of St. Jan Nepomucký from the year 1720 and small bell-tower. During the Second World War the poet Antonín Sova, who was in Číhaň on vacation, wrote poem “Songs of Home”. Two small chapels, both historical objects, are on the hill Bukovák and the other in the hamlet of Plánička.

Due to its location and quiet surroundings Číhaň is a popular place for lovers of peaceful relaxation. 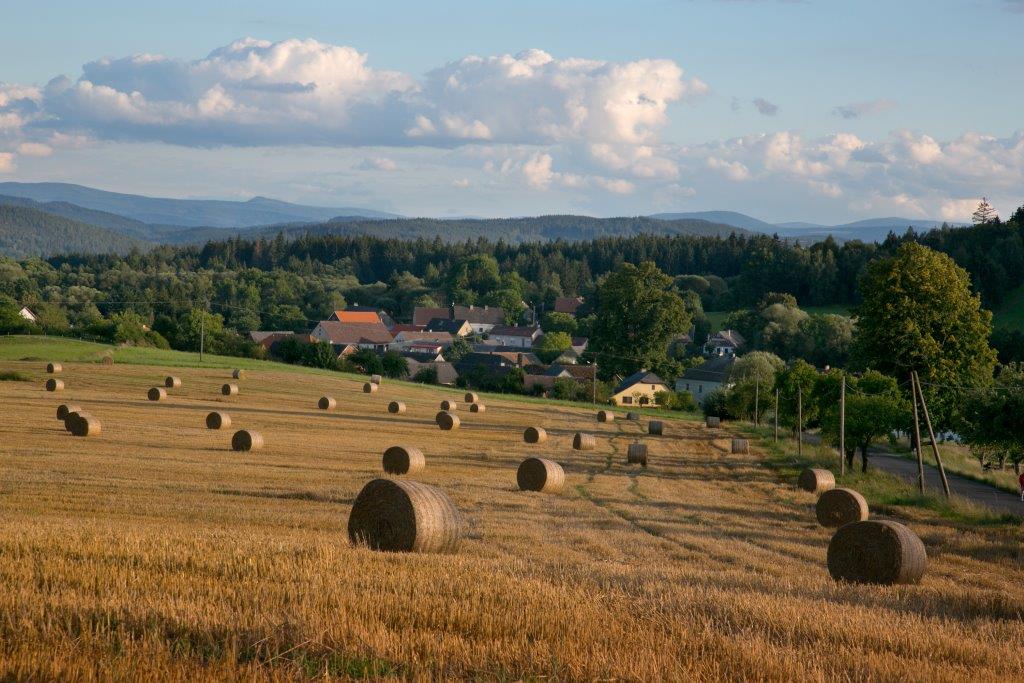 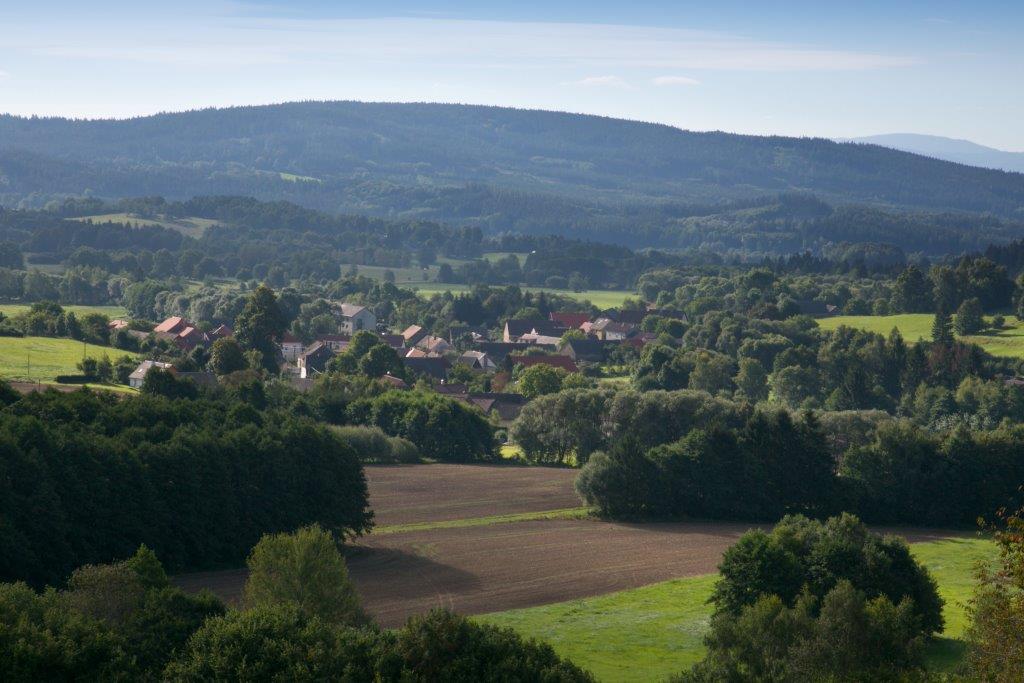