The town of Klatovy was founded by the Czech king Přemysl Otakar II in about 1260 alongside the important trade way connecting Bohemia with the Danube basin in Bavaria. The new seat was built based on a chess-board construction plan which is still apparent today, with a large quadrate main square and a sophisticated system of town walls.
Already in the 14th century the royal town of Klatovy experienced its first expansion period, with Czech monarchs granting it a whole number of privileges - more than to the nearby town of Pilsen. Also during the Hussite period Klatovy counted among the important towns supporting Jan Žižka's Taborite Union. However, a genuine heyday period started only in the 16th century. At that time Klatovy ranked among the richest Czech towns due to hops cultivation. The period has been reminded to this day by the the imposing Black Tower, 81 metres hight. The following Thirty Years War deproved the town of all its glamour, a tiny gleam of hope that it could regain importance was relit by Jesuits in the 17th century who built a Latin lyceum there and other high Baroque monuments namely their order church, raising admiration even today. After 1685, when thousands of pilgrims were coming to visit Klatovy in order to pay homage to the miraculous painting of the Klatovy Madonna, the town got a stamp of uniqueness. In the 19 century, the royal town transformed into an industrial one and at the same time the tradition of local small - flowered carnations growing was laid down. The flowers have been repeatedly awarded many prizes at international flowers shows.
Specific historical periods succeeded one another and today the town enjoys both its historical tradition and modern culture present, offering to the visitor of the 21st century a lot of things to see and visit. 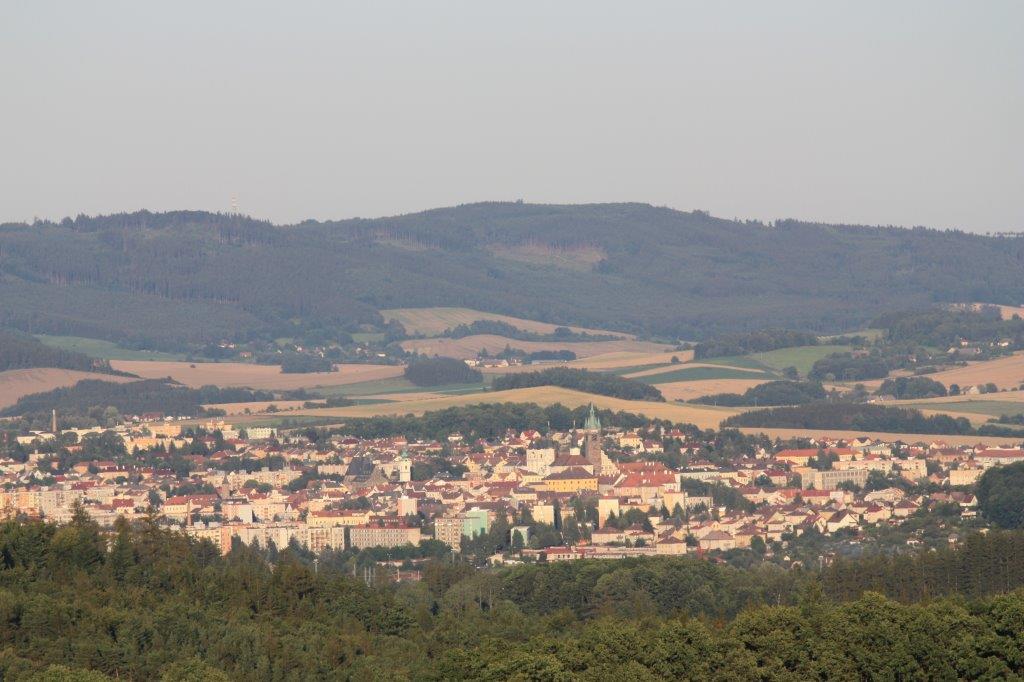 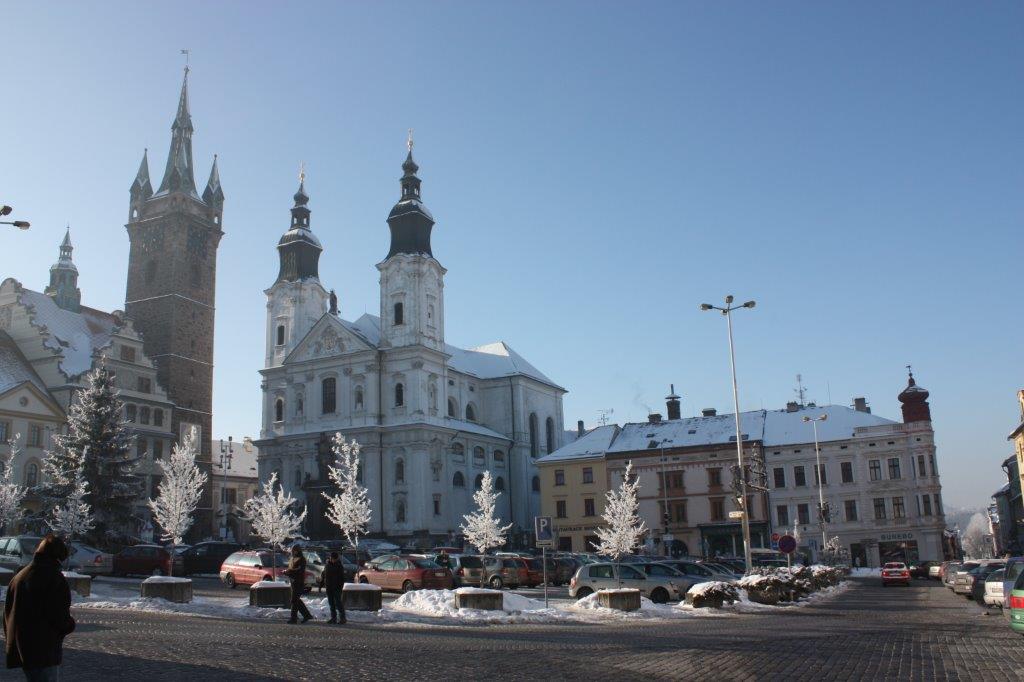 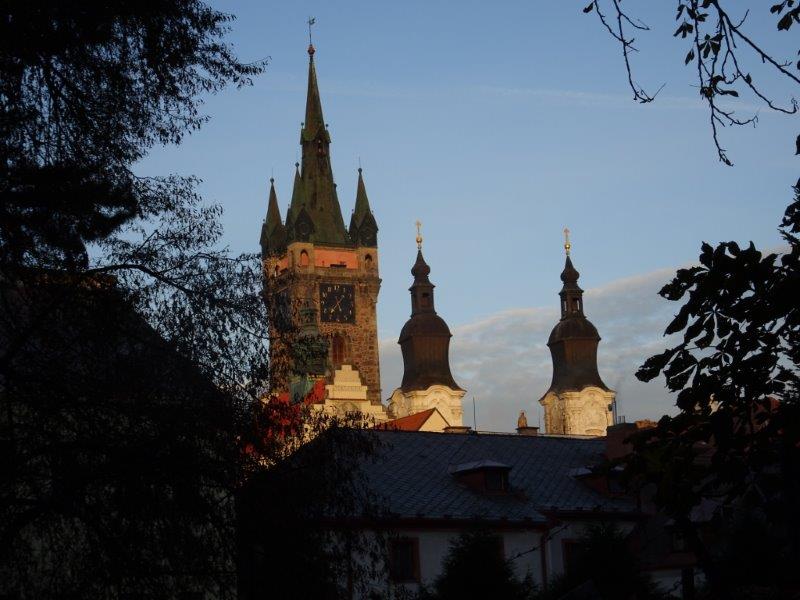