Seč was created during the internal colonization of the Iron Mountains in 12th and 13th century and its history has long been associated with the nearby castles of Vildštejn and Oheb.

Later that time the seat was established in Seč, at the beginning of the 17th century, adapted to the Renaissance chateau (today the city office).

At the same time, the dominant of Seč’s square – the Church of St. Vavřinec was established. Currently, Seč is known as a recreational area near the dam of the same name, built between 1924–1935.

A small island was created in the lake, and the view of the island from the castle Oheb is one of the most beautiful views in the Seč area. But it is not just a dam and water sports.

Thanks to the preserved nature of the Protected Landscape Area of the Iron Mountains and a number of well-tended routes, the fans of hiking and cycling will also appreciate the surroundings. 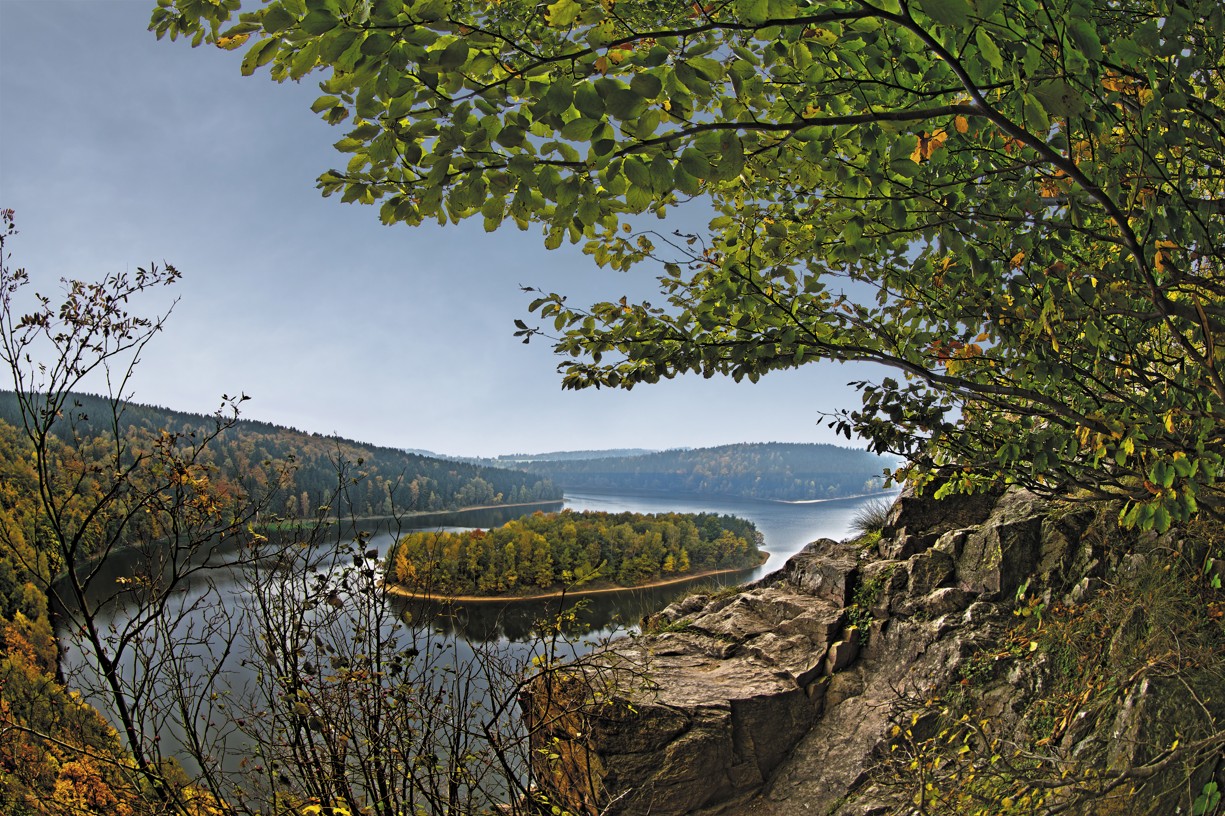 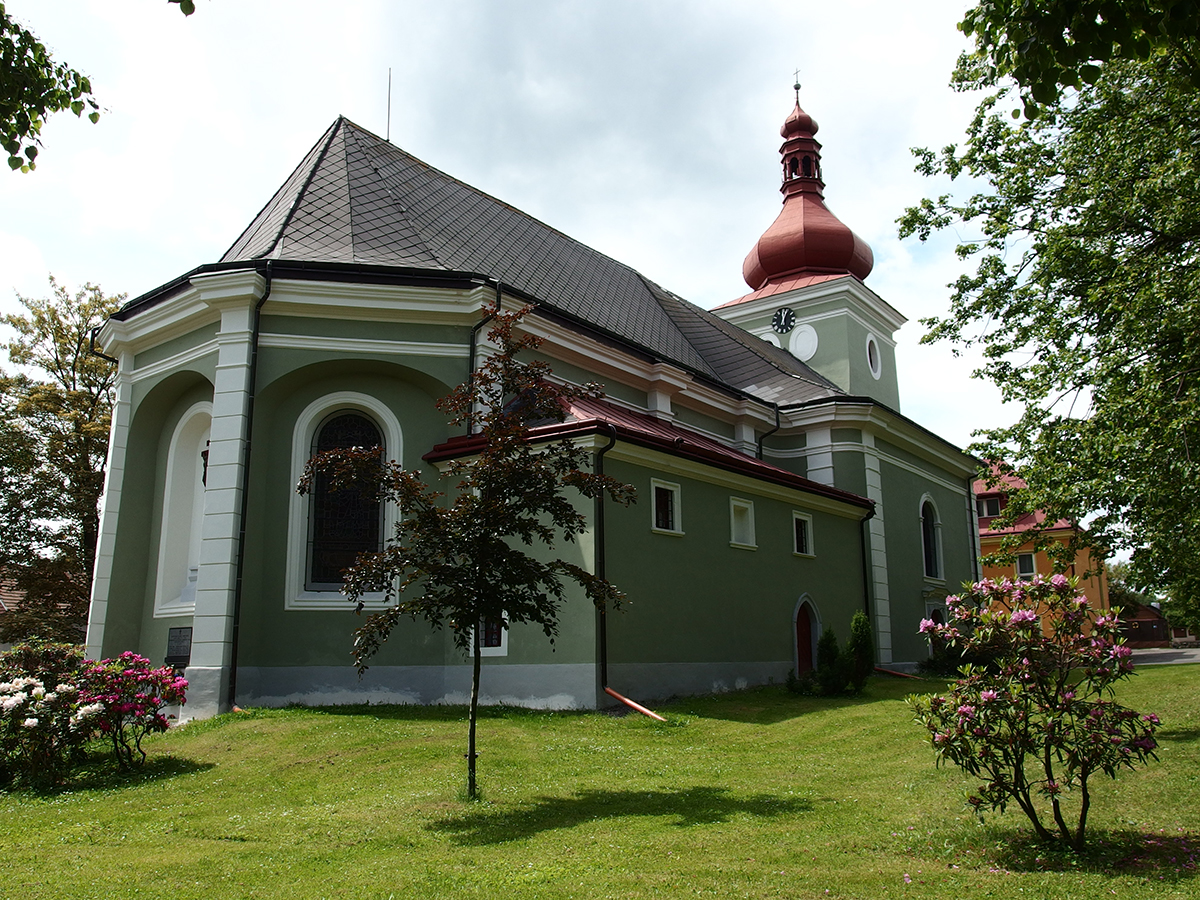