The palace is already recorded in the 13th century as a as a seat of a notable noble family of Czernin. The Old Palace in the square was rebuilt from the original fortress in Renaissance style (16th century) and in Baroque style (18th century). The nearby arboretum called Americká zahrada is one of the oldest in Europe, it offers a walk among exotic trees. In the park there is an Empire – style chateau called Lázeň.

Unique features: ‘Andělský pokoj’ (the Angelic Room) and ‘Černá kuchyně’ (a black kitchen). The Angelic Room is reported to be a witness to an angelic appearance in 1601 when Humprecht Czernin saw an angel who foretold his death within three days. Humprecht then really died without being ill or in any way close to death. The story of the black kitchen is attached to an offspring of the family being saved there, which gave name to the Czernin family. 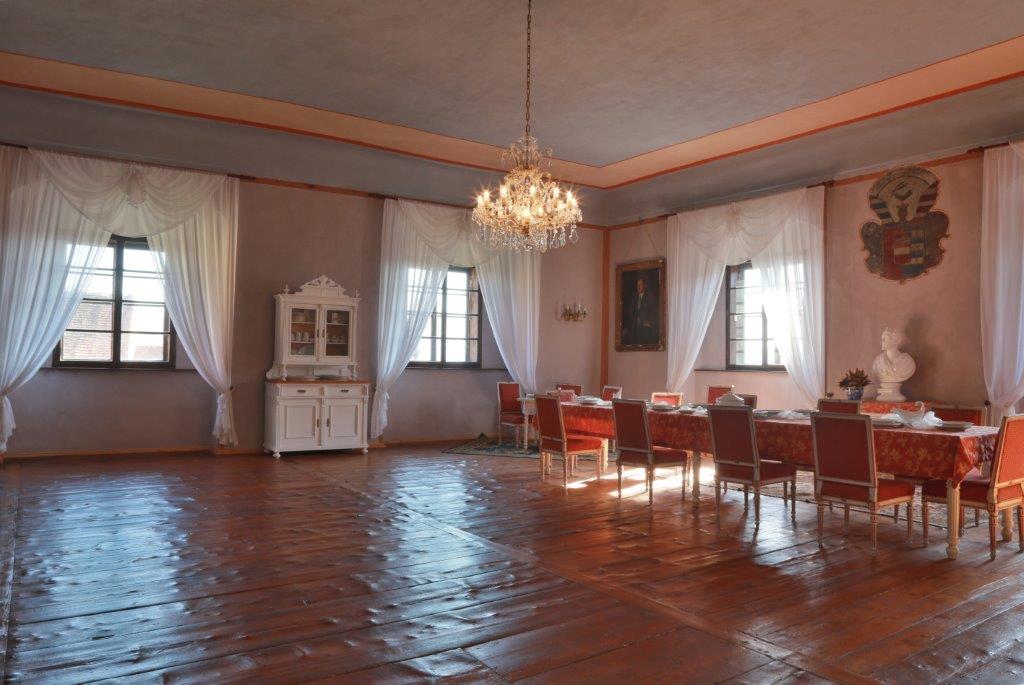 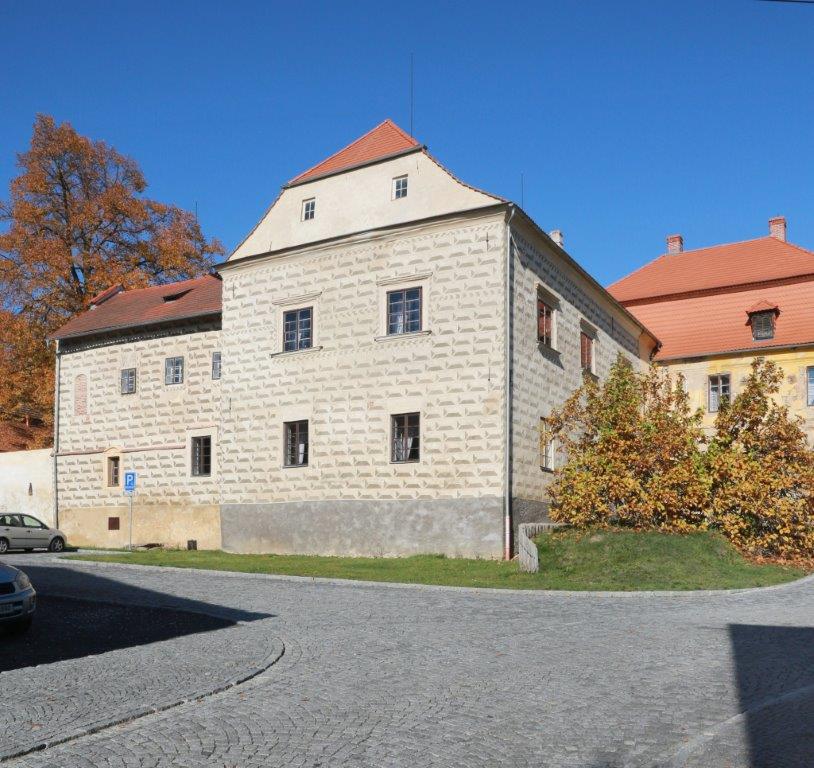 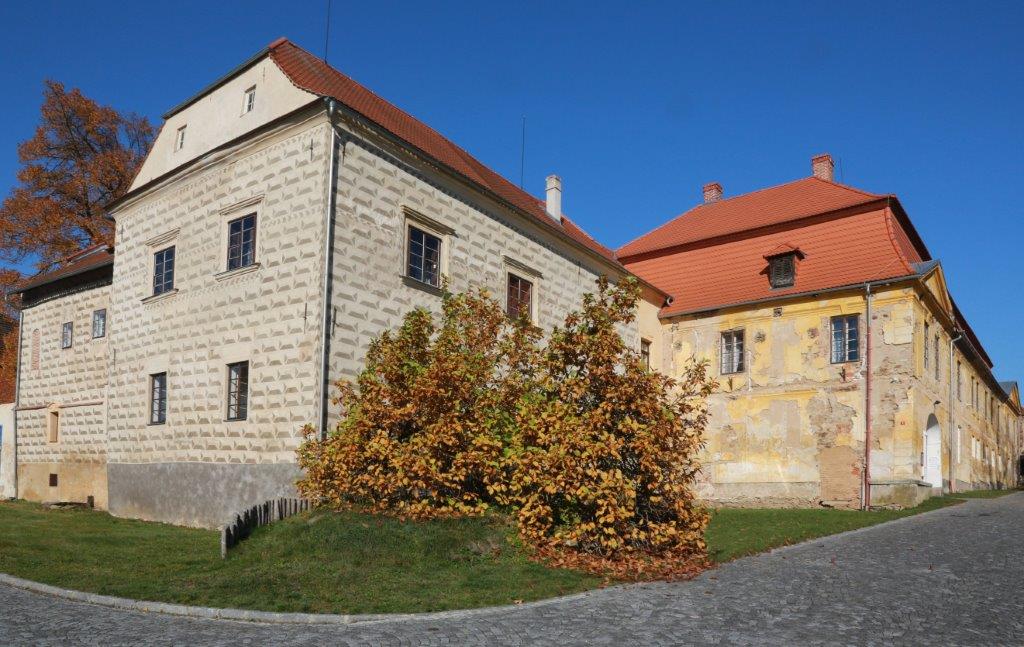