Two belts of town walls made of stones were erected around Klatovy in order to protect the medieval town. The older one, situated internally, towards the town, was about 2 meters thick and up to 7 – 8 metres high. In the 15th century another town wall belt was pasted down, completed with semi-circular bastions. Despite the fact that the wall-work including all three gates was in its main part demolished in the 19th century, even today we come across its remnants at many places. The most preserved part is situated behind the archdeacon church where we can take a look at both town wall belts and their bastions. 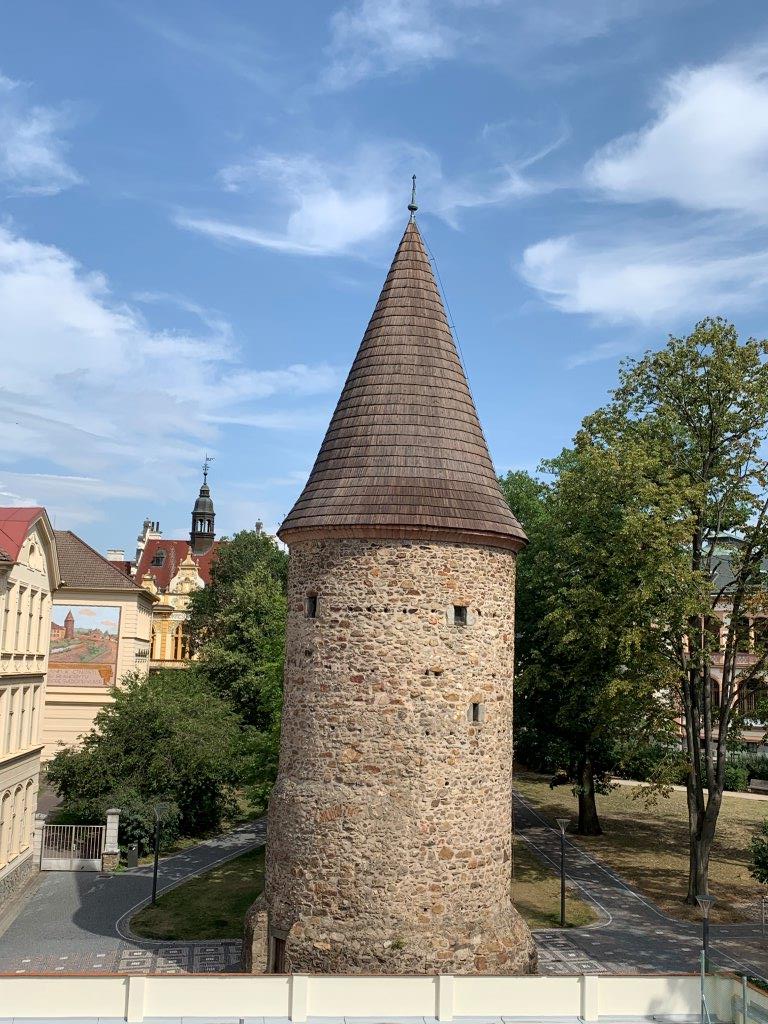